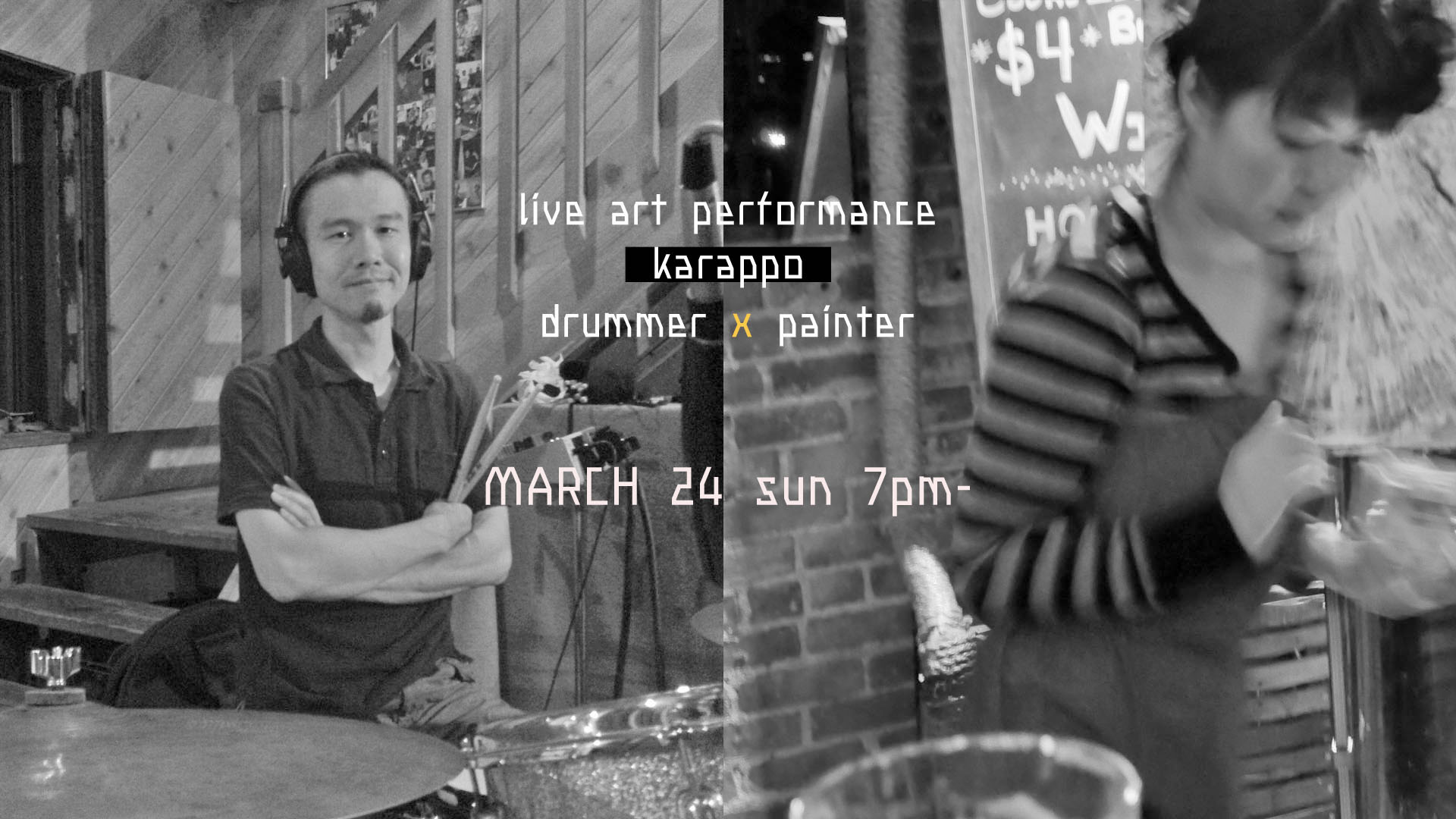 I, the painter, Ryoko has done her live painting with various DJ, musicians, make-up & hair artists, and dancers. I’ve decided to perform these pieces with drummer Matsu titled “karappo.” I have known Matsu for around ten years and have always admired his performances and respect his feelings for music. I’m very glad to have this chance to perform alongside him.

“Karappo” means “empty” in Japanese. Sometimes thinking too much may break a person. Only genuineness is eternal. It is important to just feel.

We aren’t attaching any themes to “Karappo.” RESOBOX is opening their space for us. The audience’s breaths, voices, and noises will make the air there. The air is going to make Matsu’s sounds. The sounds is going to make Ryoko’s art.

I’ll put my all on the canvas in the moment. 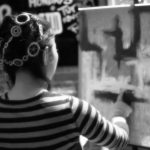 Born in Tokyo. Living in New York. Graduated from Musashino Art University Junior College Fine Arts Department. She specializes in abstract painting with tranquility. She has also done several live paintings and improvisational works. In 2010, she received a commission from the South African Republic Resort Hotel, Wateline, and produced a 7m x 1.6m (7m = over 22 feet) abstract painting. In March 2014, the recorded production process of her video “ENMAN” was nominated at the film competition “VIDEOFORMES”in Clermont-Ferrand, Central France. She was an assistant of a global artist, Yuken Teruya, 2015 in NY. She improved her photography at Summer Program, Photography Intensive Course of Prof. Thomas Roma at Columbia University, 2016. She works at a decorative painting company as an artist as well. 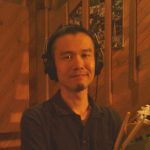 As a freelance musician, he plays various styles of music and keeps pushing musical and cultural boundaries. He endorses Humes & Berg drum cases.

includes one non-alcoholic drink from the cafe.