How I Created my own Manga in Japan 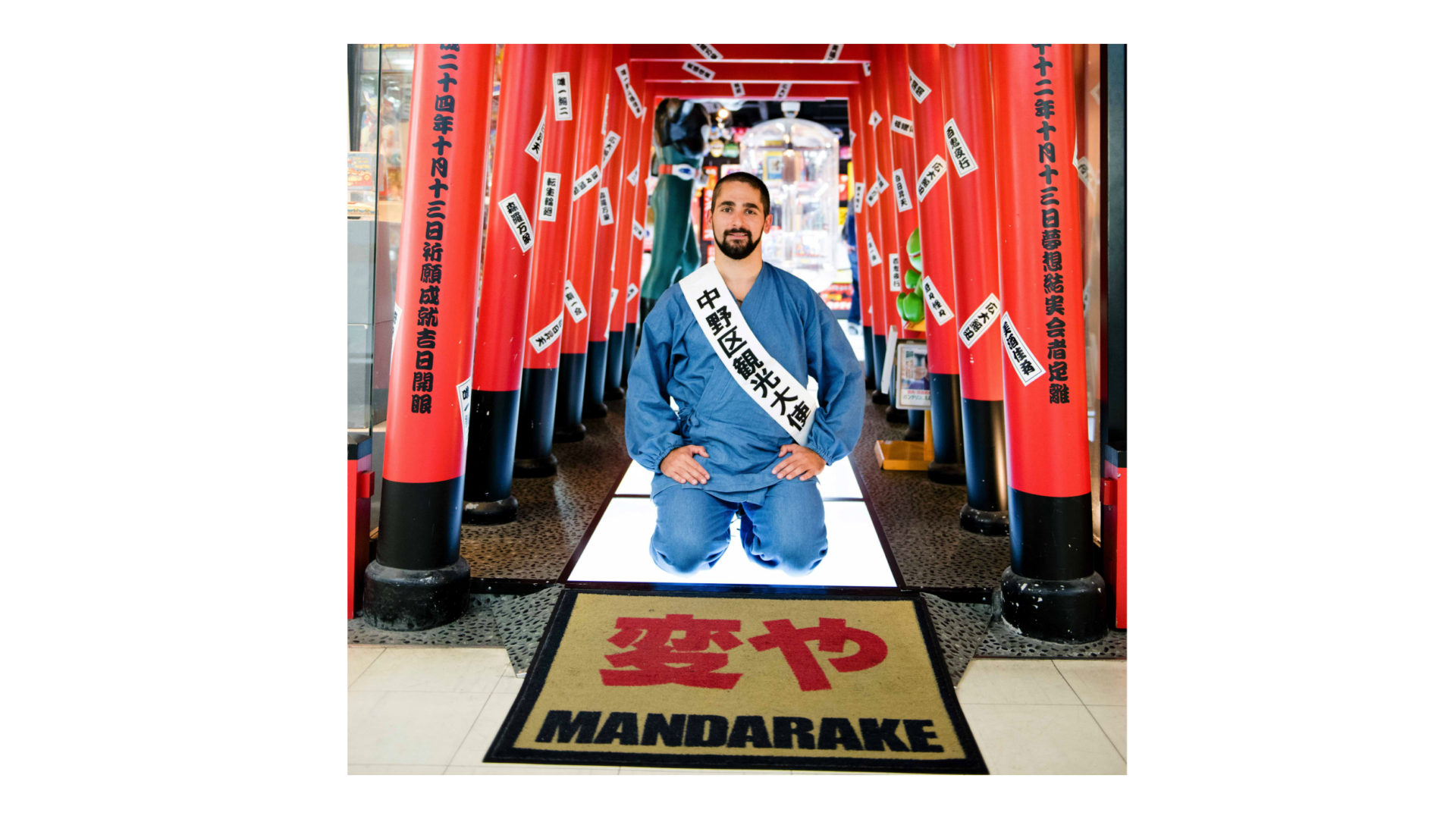 Fascinated with Japan from an early age, American Benjamin Boas first learned the language via manga and video games, and then penned a comic of his own. Loosely translated as ‘I Learned about Japan from Manga and Video Games’, this entertaining tome recounts Ben’s experiences in manga form, and should be easy enough to understand even if your Japanese reading skills aren’t perfect. For this talk and book signing, the author will speak about how his love of Japanese pop culture brought him to Japan and led him to create his very own comic. It’ll include tips on studying Japanese, the process of publication in Japan and much more! 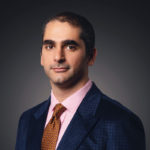 Benjamin Boas has over a decade of experience as a global communication consultant. Recognized by the Japanese Government’s Cabinet Office as a Cool Japan Ambassador, Benjamin is author of two books on Japanese culture and English education in Japan. His writing has been published by organizations including The Japan Times, The Yomiuri Shimbun and Studio Ghibli and he regularly appears in television programs on NHK World.
After graduating from Brown University, Benjamin studied at Kyoto University on a Fulbright Fellowship and has held research positions at the University of Tokyo and Keio University. Outside of work, Benjamin is an avid Mahjong player and has placed in two international championships. He holds a 2nd-degree black belt and instructor certification from the Yoshinkan Aikido Hombu Dojo.