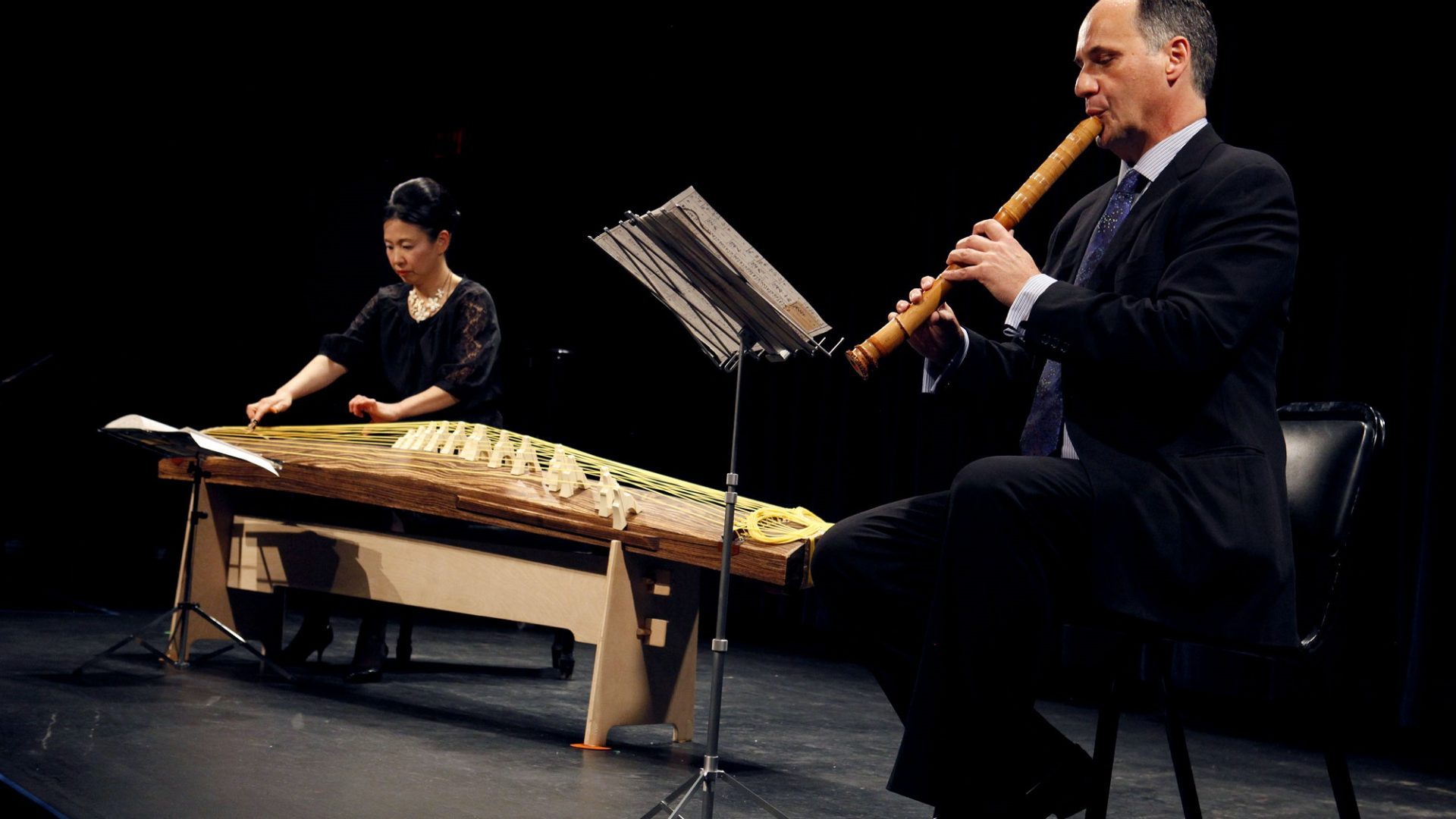 East Winds Ensemble is presenting a program with two international masters of Japanese music: Marco Lienhard and Masayo Ishigure. A concert that will feature music played on the Shakuhachi, Koto and Shamisen.  Soulful music that will soothe and tingle your senses. The concert will feature traditional and modern compositions such as: Haru No Umi, Sanan, Yugao and more.  Music is available on MarcoLienhard.com, iTunes and cdbaby.com.

An amazing Shakuhachi player Marco Lienhard, a very gifted artist with wonderful sense of musicality. Not since late “ National Treasure” Yamaguchi Goro’s rendition of Shakuhachi music have I felt the need to listen to more of his music. His rendition of Honkyoku form the Watazumi style is incredible. His powerful and heartfelt rendition of Amazing Grace reminded me of such gospel singers as Mahalia Jackson. ”Hogaku Journal, Tokyo

This performance is made possible in part by funds from East Winds, Inc. and in part with public  funds from the New York City Department of Cultural Affairs. 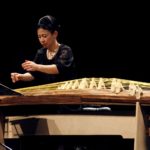 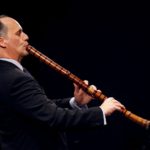 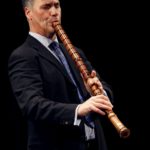 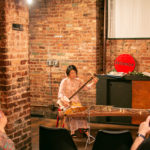 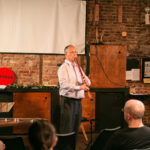 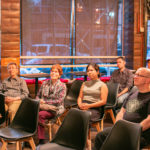