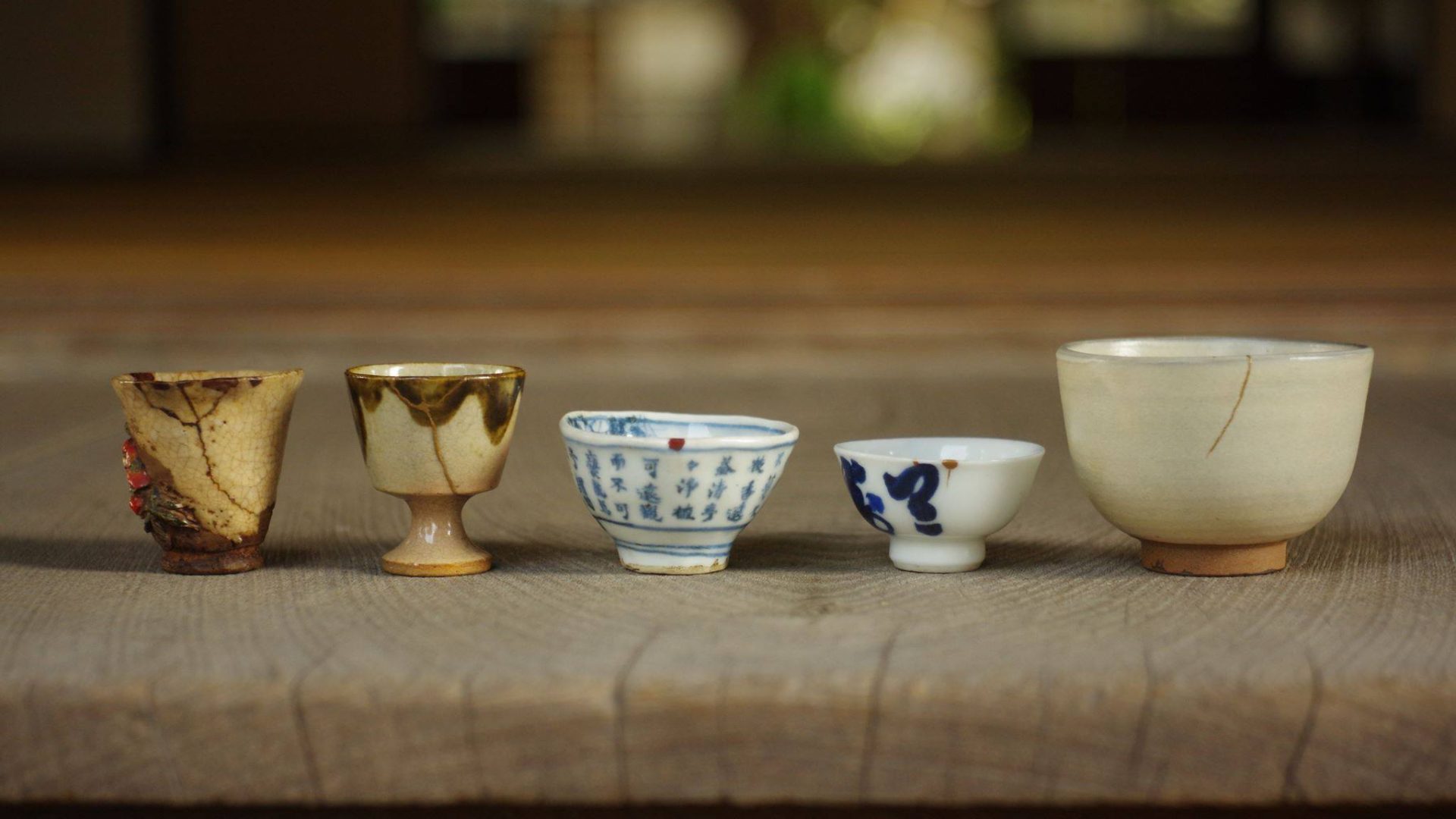 There is a traditional way to fix broken or cracked pottery and ceramics using a natural tree lacquer in Japan. In this workshop, you will learn the history and the techniques, as well as actually trying some of the basic methods using easier materials.

A broken piece is glued, then colored with urushi (natural tree lacquer), and often decorated with a powdered precious metal. There are several ways to work with it. You will learn the basic procedure and also learn the most basic techniques, with substitute materials, which are widely used and easier to handle.

Please bring a cup or a dish or any other ceramic or pottery that is chipped or has a crack. Let’s give it a second life.

Also check out Hiromu’s workshop on creating your own Daruma and Fortune Cat this June 22nd and 23rd at 2pm! 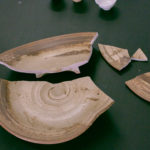 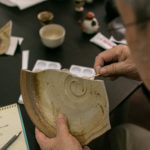 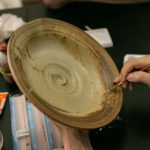 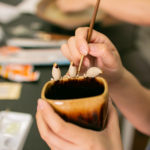 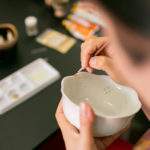 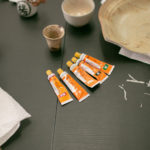 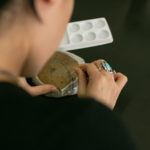 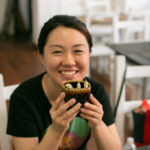 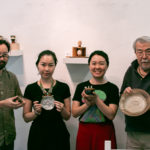 Hiromu was born in Kyoto and grew up in Virginia, USA. He returned to Japan in high school and later on entered the International Christian University in Tokyo. Hiromu majored in environmental psychology and marine biology.

Hiromu is one of the three existing traditional Japanese automa builders. These craft work consist of both wooden and metal gears. Using the same technique, also makes a traditional Japanese clock as well. As an artisan, he specializes in extremely small sculptures. They are extremely precise and minute. Some sculpture are even as small as 1mm. Other than the above, he also works as a buddha carver as well as a jewerly designer for Geisha, using various traditional techniques. Hiromu is also known as a designer and a builder of wooden glass frames.

In addition to his craftwork, Hiromu is a journalist for cycling, and the bike industry. He is an editor in chief of Cycling Time, which is one of the oldest and largest cycling websites in Japan. He also works as a translator for the company. At Cycling Time, he sponsors the Japan-registered UCI continental team, Interpro Cycling Academy. The team is currently ranked third in UCI Asia ranking.
Lastly, he was selected as a Artisan representing Fukuoka prefecture for Lexus New Takumi Project 2017. One artisan was selected from each prefecture and was supported by Lexus in making a product. Please take a look the detail from the link.

**Participants are required to bring their own cracked/chipped ceramic or pottery pieces.

Space is limited to 10 seats so get your tickets soon!