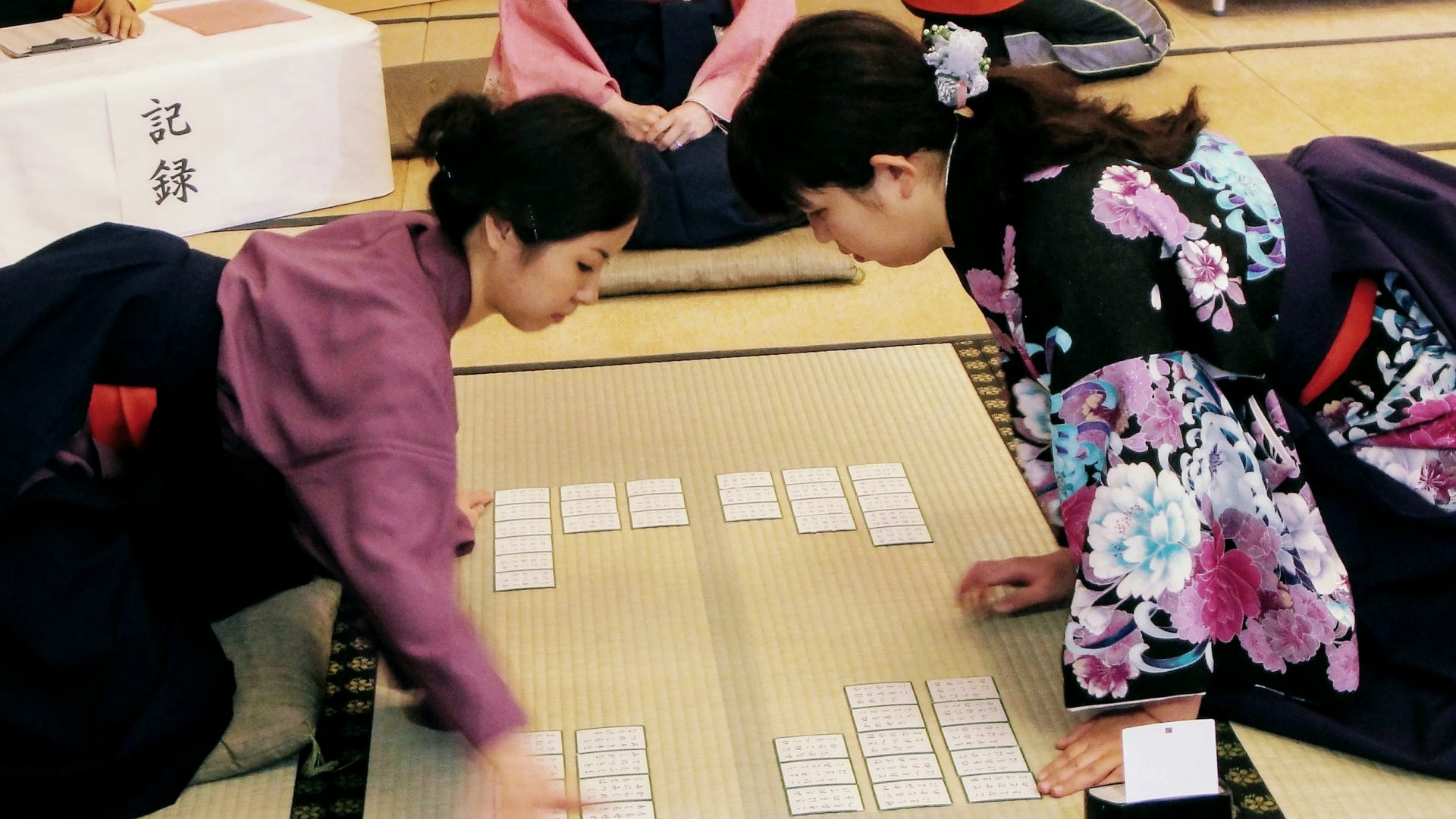 Amidst the COVID-19 pandemic, KarutaNYC has been unable to meet in person. In response, we decided to start online sessions to not only practice virtually, but to deepen the connections between Karuta players around the world.

Currently, we host regular practice sessions at different times on Saturday and Sunday to accommodate players in various timezones. Players join a Zoom call to connect with the group and then break off into breakout rooms to connect with a single player and practice using the free Kyogi Karuta App.

We hope people will take this opportunity to learn and practice the game, make new friends, and have fun. To participate, please download the Kyogi Karuta App (phone or tablet) and join our Facebook group page for links to meetings and more.

Karuta is a traditional card game that uses the Hyakunin Isshu, 100 designated poems from the Heian era (794-1185 AD), and makes a 1v1 game similar to the card game “Speed.” If you can read Hiragana, you can play, and if you can’t read, we will teach you!

Karuta has been made popular once again from the well-known manga and anime, “Chihayafuru.” We hope that fans of the show and manga will join our class to learn the game, improve their skills or even to meet other fans!

See Karuta in action in the video below!

All classes are open to participants regardless of knowledge of Karuta or Japanese. 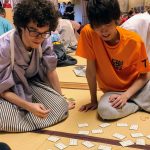 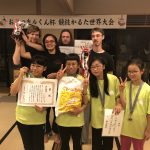 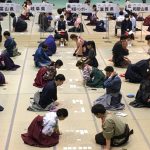 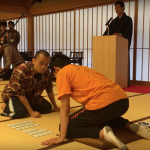 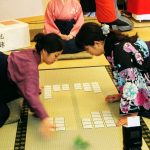 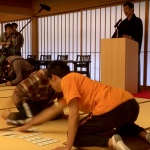 NYC Karuta is New York's first Karuta club. The club was founded by Henry Aberle and Dorothy Jorgenson on the heels of the first ever Karuta World Tournament in Otsu, Japan, held at the infamous Omi Jingu in November 2018. NYC Karuta had the pleasure of participating at Brooklyn Botanic Garden's Sakura Matsuri for the first time in April 2019.The club is excited to share this unique game with the people of New York and practice to compete in official tournaments in the coming years.