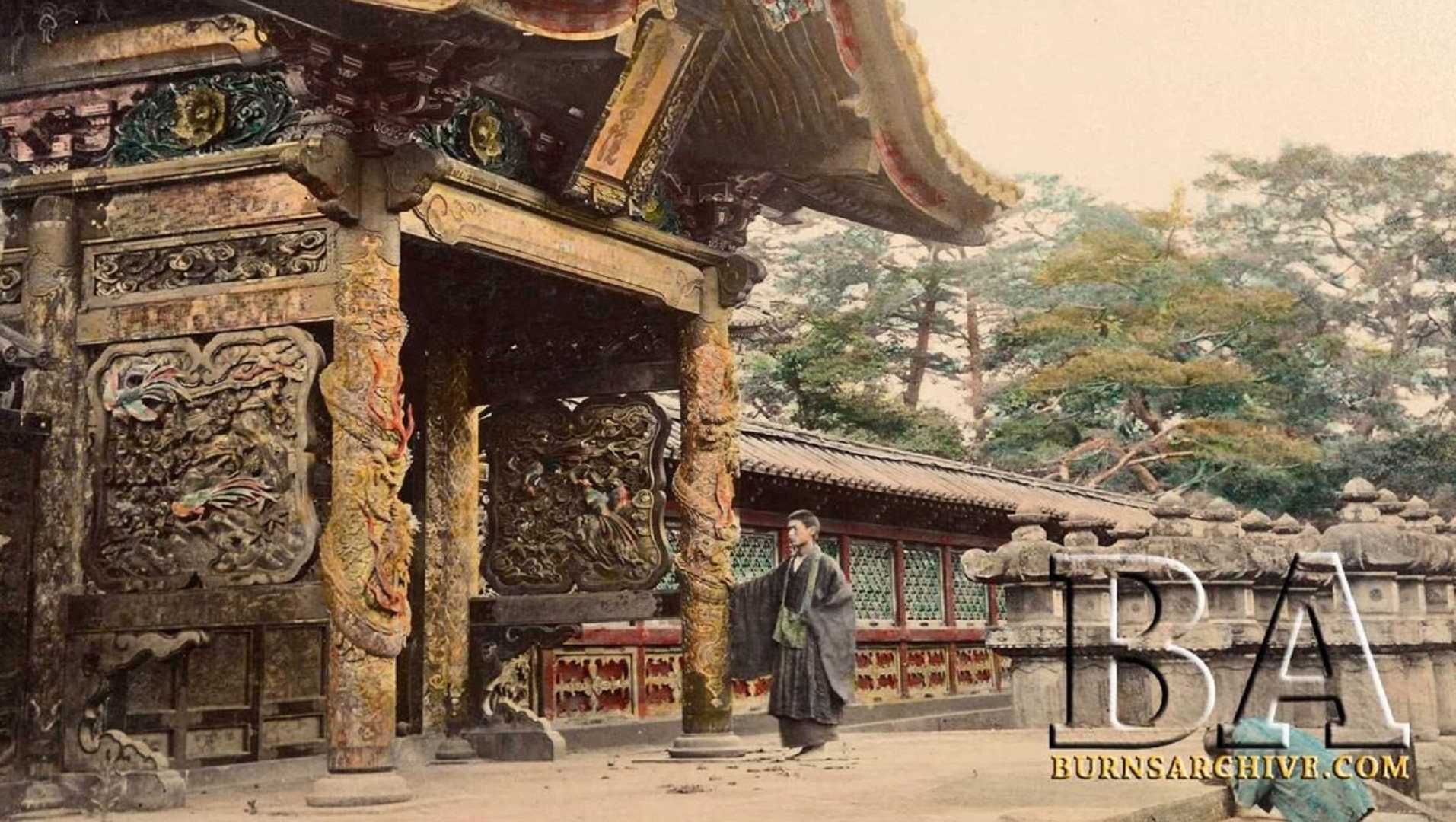 RESOBOX gallery is proud to present the fifth annual exhibition of hand-painted nineteenth century Japanese photographs from The Burns Archive & Collection. The exhibit includes images of the two major religions of Japan – Buddhism and Shintoism. Shinto is as old as Japanese culture and Buddhism was imported during the 6th century. Since then, the two religions have co-existed relatively harmoniously and even complement each other.

Spiritualism was an integral part of life during the Meiji Era and the photographs depict the religious sites and reverent people. There are vivid images of priests, pilgrims and ceremonies. Stunning views of temples, shrines and pagodas, including Nikko, Kamakura and Hakone. This collection of photographs represent the highly spiritual, religious and cultural life of Meiji Era Japan.

The Burns Collection was established in 1975 by Stanley B. Burns, MD, FACS, a New York City ophthalmologist and photo-historian. The Collection focuses on unique images not available elsewhere, and has been generally recognized as the most important private comprehensive collection of early photography. The Burns Archive, with over a million historic photographs, is best known for images of the darker side of life – death, disease, crime, racism, revolution and war – however, a large part of the collection depicts aspects of social and cultural life.

A favorite and compelling part of the Collection are nineteenth-century Japanese hand-painted photographs. Working together, Dr. Burns and his daughter Elizabeth, wrote Geisha: A Photographic History 1872-1912. It explores the life and culture of Geisha during the Meiji Era with a comprehensive history of photography in Japan. They have also produced several exhibitions. They have been especially pleased to present at the Resobox Gallery in 2012 Geisha: The Golden Years 1870-1890, in 2013 Working Life in Meiji Japan in 2014 Japan – An Island Nation: 1870-1890 and in 2015 Japanese Ritual Industry: Silk, Rice & Tea. 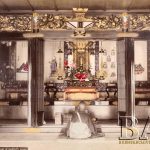 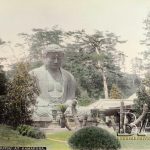 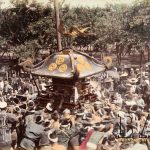 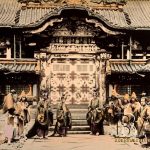