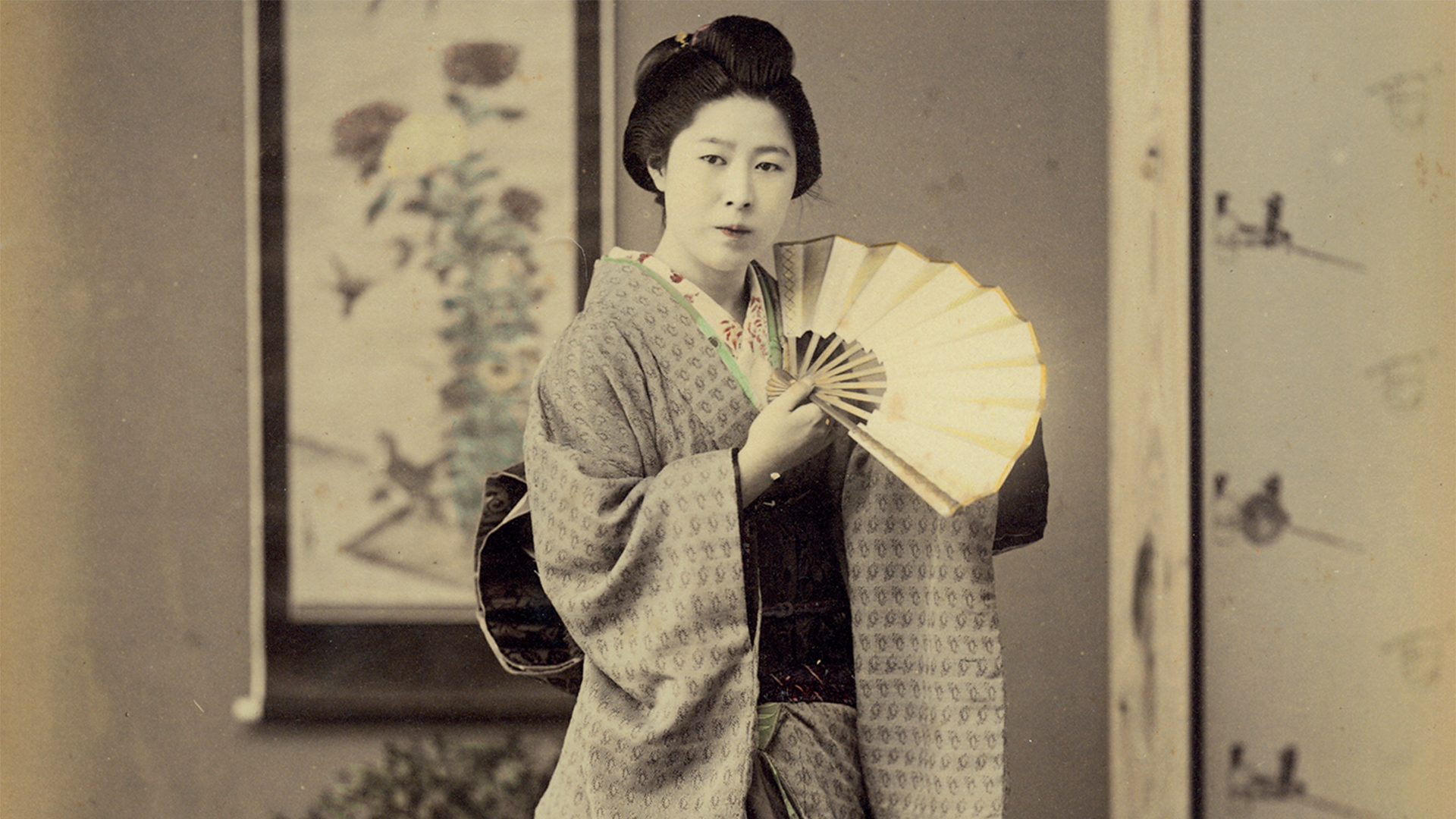 The Resobox Gallery is proud to present an exhibition of Ninteenth-Century hand-colored photographs of Geisha and Maiko from the Burns Archive.

These photographs are the original images used by Dr. Stanley Burns and his daughter Elizabeth to create their noted book, Geisha: A Photographic History 1872-1912.

The images in this exhibition showcase the best of Japanese photographs that were made to show the perceived exotic nature of Japan to the West. Several of the great early photographers’ studios are represented, including Kusakabe Kimbei, Ogawa Kazumasa and Baron von Stillfried. 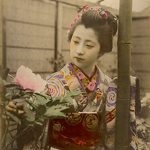 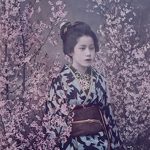 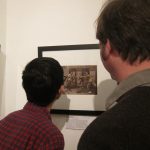 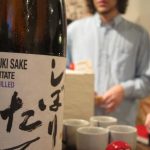 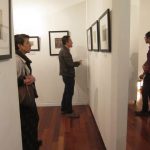 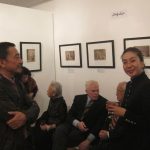 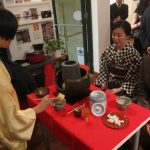 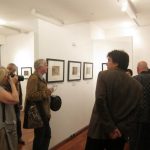 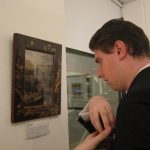 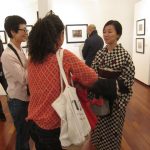 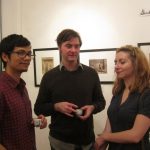 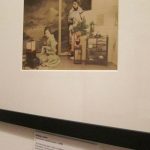 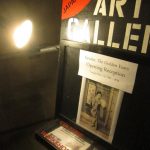 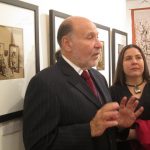 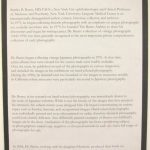 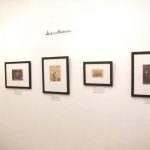 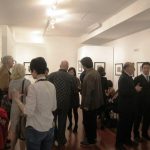 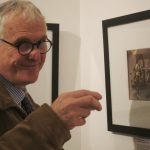 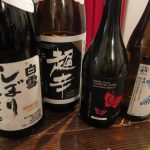 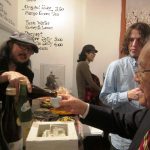 Stanley B. Burns, MD, FACS a New York City ophthalmologist and Clinical Professor of Medicine and Psychiatry, New York University: Langone Medical Center is an internationally distinguished author, curator, historian, collector, and archivist. In 1975, he began collecting historic photography with an emphasis on unique photographs not available anywhere else. In 1979, he founded The Burns Archive to share his discoveries and began his writing career. Dr. Burns’ collection of vintage photographs (1840-1950) has been generally recognized as the most important private comprehensive collection of early photography.

Dr. Burns began collecting vintage Japanese photographs in 1976. At that time, entire albums that were created for the tourist trade were readily available. Over the years, he published several of the photographs in various magazines, and included the images in his exhibitions on hand-colored photography. During the 1990s, he donated over two hundred of the images to museums, notably in California where museums were particularly interested in Japanese photography.

Dr. Burns, in his research on hand-colored photography, was immediately drawn to the work of Japanese colorists. While it was the beauty of the images that first attracted his attention, the subject matter soon intrigued him. He began concentrating on various topics such as Geisha, Samurai, and occupational images. Hand-colored photographs were individually painted and were often printed on order; therefore identical photographs could look entirely different. Two differently painted examples of Baron von Stillfried’s images are in the show. Attribution of the photographs has been a perplexing subject, as photographers traded copy negatives so that professionals in each city had a full range of photographs for sale.

In 2006, Dr. Burns, working with his daughter Elizabeth, produced their book on Geisha and Oiran. One objective was to explain the nature of each occupation. The published photographs focused on showing the difference in clothing and how the tying of the obi clearly distinguished these women. Geisha with an elaborate obi tied with a large bow in back and Oiran with an obi tied in front.

There will also be Japanese traditional green tea available during the reception, through the courtesy of Tea Whisk.


Souheki Mori was born in Chiba, Japan. She learned under the Japan Association of the Tea Ceremony and was certified as a Japanese tea ceremony teacher in April of 2005, and holds the title of Jufuku-an.

Upon coming to New York, she set up Tea Whisk, an organization that introduces the beauty of the Japanese Tea Ceremony to America. Mori believes that within the tea ceremony is a force invisible and precious, and that one can achieve spiritual growth through practicing tea.